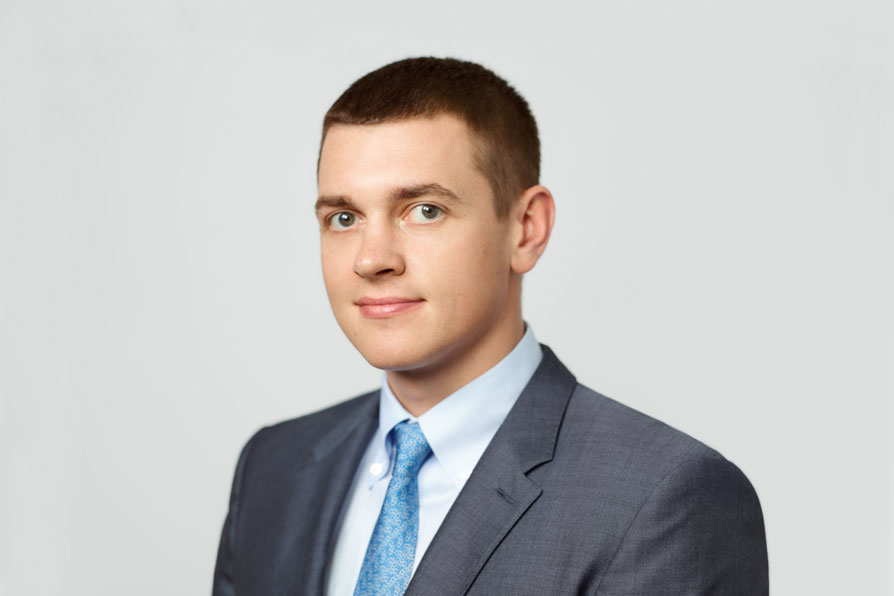 International Petroleum Corporation (IPC) (TSX, Nasdaq Stockholm: IPCO) is pleased to announce that William Lundin has been appointed as Chief Operating Officer of IPC, effective as of December 1, 2020.

Mike Nicholson, Chief Executive Officer of IPC comments: “William has worked in the engineering and production operations departments at IPC in Canada and prior to that, worked for BlackPearl Resources Inc. which was acquired by IPC in December 2018. He has developed a deep understanding of IPC’s business, operations and sustainability initiatives. William is also currently a director of ShaMaran Petroleum Corp. He will be a very valuable addition to the IPC corporate management team and his appointment further demonstrates the continuing support of the Lundin family. Daniel Fitzgerald has recently announced his resignation from IPC to accept the COO position with Lundin Energy AB. Daniel has been a key member of the senior management team at IPC since our inception in April 2017 and we wish him continued success at Lundin Energy.“