Search
Skip to content
Previous Next
Update on Bertam FPSO 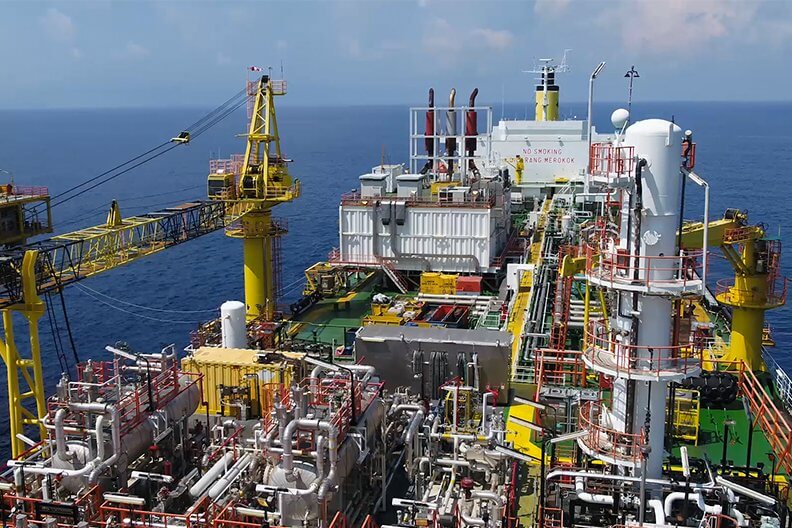 IPC, through its wholly-owned subsidiary IPC Malaysia BV, is the operator of the Bertam field with a 75 percent working interest. Petronas Carigali Sdn Bhd holds the remaining 25 percent.