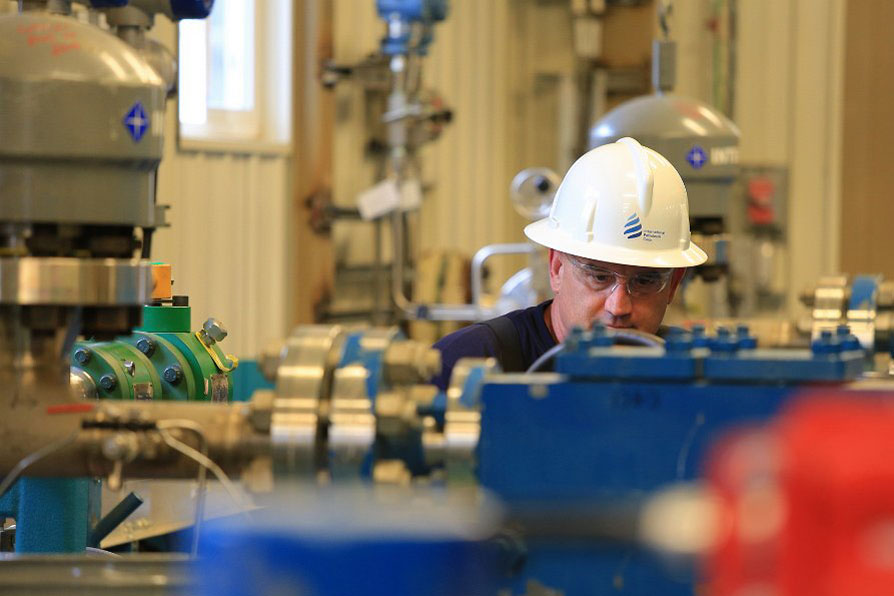 Under the NCIB, the Corporation is authorized to purchase, through the facilities of the TSX, Nasdaq Stockholm and/or alternative Canadian trading systems, or as otherwise permitted under Canadian and Swedish securities laws, as and when considered advisable by IPC, up to 9,333,859 common shares in the capital of the Corporation (the “Common Shares”), representing approximately 6.8% of the 137,842,861 Common Shares outstanding as at November 22, 2022 (or 10% of IPC’s “public float” (as defined in the TSX Company Manual) as at November 22, 2022), over a period of twelve months commencing on December 5, 2022 and ending on December 4, 2023, or until such earlier date as the NCIB is completed or terminated by IPC.

The maximum number of Common Shares which can be purchased each day on Nasdaq Stockholm will be 25% of the average daily trading volume of the Common Shares for the 20 trading days preceding the date of purchase, subject to certain exceptions for block purchases. In addition, IPC will be limited to daily purchases of no more than 35,159 Common Shares on the TSX, being 25% of IPC’s average daily TSX trading volume of 140,639 Common Shares during the six months ended October 31, 2022, subject to certain exceptions for block purchases and other prescribed exemptions available under applicable Canadian securities laws.

In connection with the NCIB, IPC has entered into an automatic share purchase plan (the “ASPP”) with its designated broker to allow IPC to repurchase Common Shares when it would ordinarily not be permitted to purchase Common Shares due to regulatory restrictions and customary self-imposed blackout periods. Pursuant to the ASPP, IPC may provide standard instructions during non-blackout periods to its designated broker, which instructions may not be varied or suspended during the blackout period. Outside of any blackout periods, Common Shares will be purchased in accordance with management’s discretion. All purchases made under the ASPP will be included in computing the number of Common Shares purchased under the NCIB. The ASPP has been reviewed and pre-cleared by the TSX and may be terminated by IPC or its broker in accordance with its terms, or will terminate on the expiry of the NCIB.

IPC believes that the purchase of Common Shares for cancellation under the NCIB represents an effective use of IPC’s capital and an efficient way to return value to IPC’s shareholders as part of IPC’s announced shareholder distribution framework.

IPC’s previous NCIB for the purchase of up to 11,097,074 Common Shares, which commenced on December 3, 2021, will expire on December 2, 2022. As of November 22, 2022, IPC purchased an aggregate of 9,486,084 Common Shares for an average weighted price of CAD $10.69 per Common Share under that NCIB. Purchases were made on the open market and pursuant to the previous automatic share purchase plan.