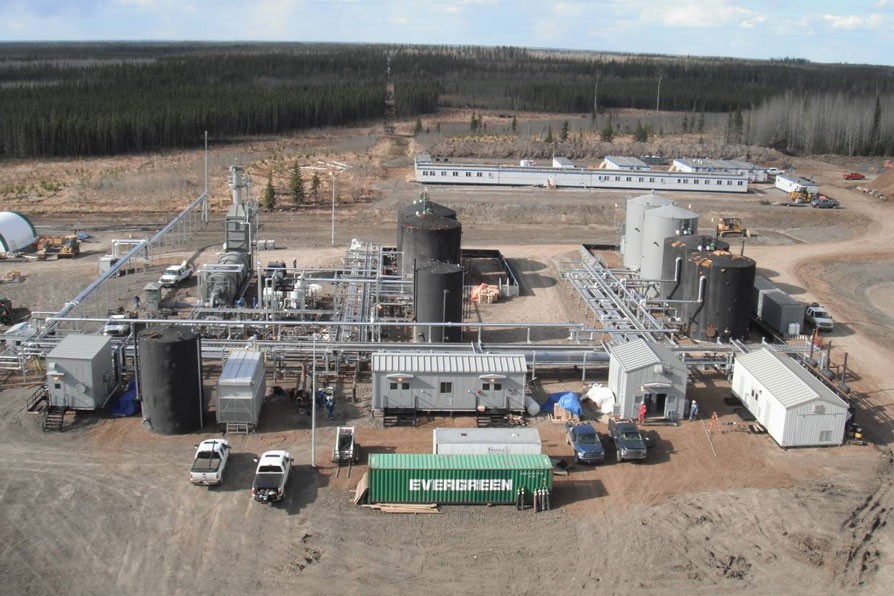 International Petroleum Corporation (IPC or the Corporation) (TSX, Nasdaq Stockholm: IPCO) is pleased to announce that IPC repurchased a total of 96,854 IPC common shares (ISIN: CA46016U1084) during the period of August 31 to September 9, 2022 under the previously announced share repurchase program.

During the period of August 31 to September 9, 2022, IPC purchased all of the 96,854 IPC common shares on the TSX and/or alternative Canadian trading systems. All of these share repurchases were carried out by ATB Capital Markets Inc. on behalf of IPC.

As previously announced, all common shares repurchased by IPC under the share repurchase program will be cancelled. As at September 9, 2022, the total number of issued and outstanding IPC common shares was 138,315,375 with voting rights, of which 127,098 common shares were held by IPC in treasury.

Since December 3, 2021 up to and including September 9, 2022, a total of 8,921,416 IPC common shares have been repurchased under the share repurchase program through the facilities of the TSX, Nasdaq Stockholm and/or alternative Canadian trading systems. A maximum of 11,097,074 IPC common shares may be repurchased over the period of twelve months commencing December 3, 2021 and ending December 2, 2022, or until such earlier date as the share repurchase program is completed or terminated by IPC.