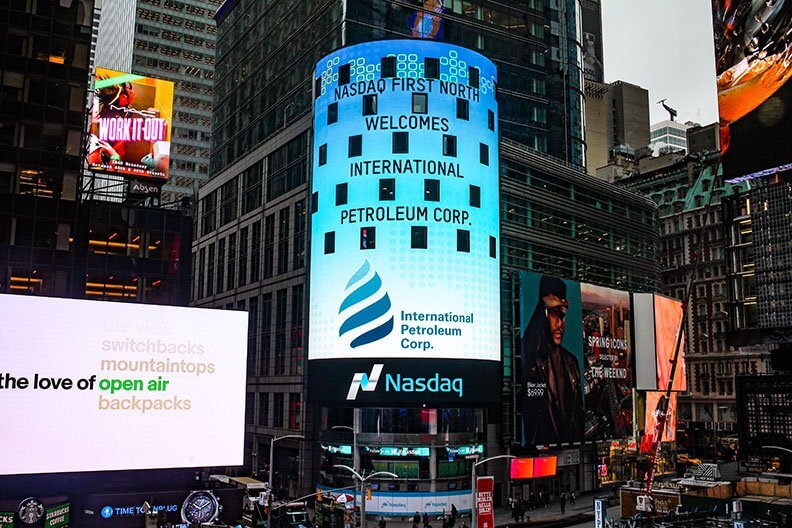 The estimated aggregate consideration to be paid by LPBV for the Deposited Shares is expected to be approximately C$121.8 million, or approximately US$90.2 million, which is less than the US$100 million limit of the Offer and therefore there will be no pro rata reduction of the Common Shares tendered in the Offer.

In order to finance the Offer, LPBV will draw under the reserve-based lending facility entered into with a syndicate of banks led by BNP Paribas, Australia and New Zealand Banking Group (ANZ), BMO Capital Markets and ScotiaBank Europe.

Mike Nicholson, CEO of IPC, comments: “I am very pleased that the majority of our shareholders have decided to retain their investment in IPC, recognising that this is a great platform to build a new independent upstream company at an optimal point in the cycle.”

This information is information that International Petroleum Corporation is required to make public pursuant to the EU Market Abuse Regulation. The information was submitted for publication, through the contact persons set out above, at 08.30 CEST on 24 May 2017.