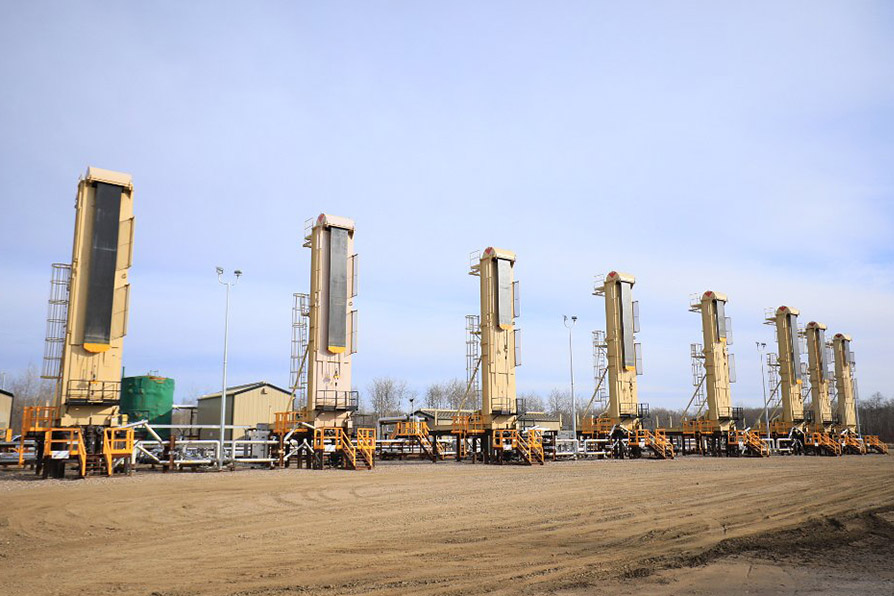 International Petroleum Corporation (“IPC” or the “Corporation”) (TSX, Nasdaq Stockholm: IPCO) is pleased to announce that it has sought approval from the Toronto Stock Exchange (the “TSX”) to renew its normal course issuer bid (the “NCIB”) to repurchase its own common shares (the “Common Shares”) through the facilities of the TSX, Nasdaq Stockholm and/or alternative Canadian trading systems.

The IPC Board of Directors has approved, subject to acceptance by the TSX, the purchase of up to approximately 9.3 million Common Shares, representing approximately 6.8% of IPC’s issued and outstanding Common Shares (or 10% of IPC’s “public float” (as defined in the TSX Company Manual) as at November 24, 2022), to commence over a period of twelve months from December 5, 2022 and ending on December 4, 2023, or until such earlier date as the NCIB is completed or terminated by IPC.

IPC has determined to renew the NCIB because it believes that the current Common Share price does not reflect the underlying value of those shares. IPC believes that the NCIB represents an effective use of IPC’s capital and an efficient way to return value to IPC’s shareholders as part of IPC’s announced shareholder distribution framework.

As and when considered advisable by IPC, Common Shares may be repurchased on the TSX, Nasdaq Stockholm and/or alternative Canadian trading systems, or as otherwise permitted under Canadian and Swedish securities laws, at the prevailing market price at the time of such purchase and in accordance with the applicable rules and policies of the TSX and Nasdaq Stockholm and applicable securities laws. The actual number of Common Shares that will be repurchased, and the timing of any such purchases, will be determined by IPC, subject to the limits imposed by the TSX and Nasdaq Stockholm. There cannot be any assurances as to the number of Common Shares that will ultimately be acquired by IPC. Any Common Shares purchased by IPC under the NCIB will be cancelled.

IPC’s previous NCIB for the purchase of up to 11,097,074 Common Shares, which commenced on December 3, 2021, will expire on December 2, 2022. As of November 23, 2022, IPC purchased an aggregate of 9,501,006 Common Shares under that NCIB. Purchases were made on the open market and pursuant to the previous automatic share purchase plan.