Search
Skip to content
Previous Next
IPC Announces Continuation of the Production Sharing Contract for the Bertam Field, Malaysia 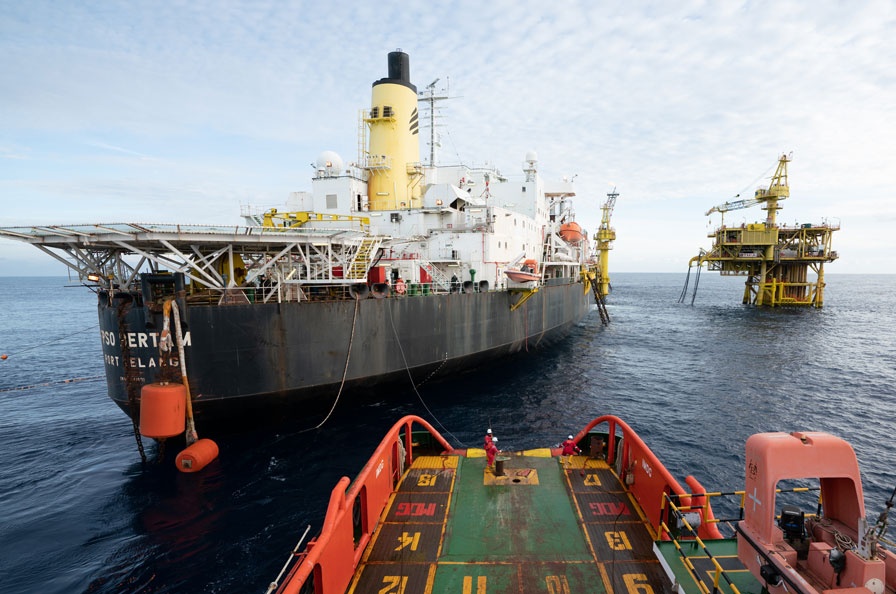 IPC Announces Continuation of the Production Sharing Contract for the Bertam Field, Malaysia

Mike Nicholson, IPC’s Chief Executive Officer, comments: “We are very pleased to announce that PETRONAS has approved the ten-year extension of the PM 307 PSC until August 2035. This extension allows IPC to continue to produce light oil from the Bertam Field and to review further potential opportunities within the PM 307 PSC area in Malaysia. This extension is mutually beneficial for both IPC and PETRONAS, facilitating continued production from a field which has a proven track record of safe, stable operations with high uptime from the existing facilities. IPC has an experienced team of management and operational personnel in Malaysia who will continue manage the Bertam Field operations. In connection with the extension, IPC has agreed to review further potential infill drilling opportunities in, and conduct studies on, the PM 307 PSC area.”

IPC Malaysia B.V. is operator of and holds a ninety percent participating interest in, and IPC SEA Holding B.V. holds a ten percent participating interest in, the PM 307 PSC. For the nine months ended September 30, 2022, IPC produced an average of 5,150 barrels of oil per day from the Bertam Field. As a result of the continuation of the PM 307 PSC, IPC estimates increased proved plus probable (2P) reserves of approximately 3.0 million barrels of oil in respect of the Bertam Field as at December 31, 2022. Completion of the continuation of the PM 307 PSC remains subject to the finalisation of amendment documentation which is expected to occur in the first quarter of 2023.