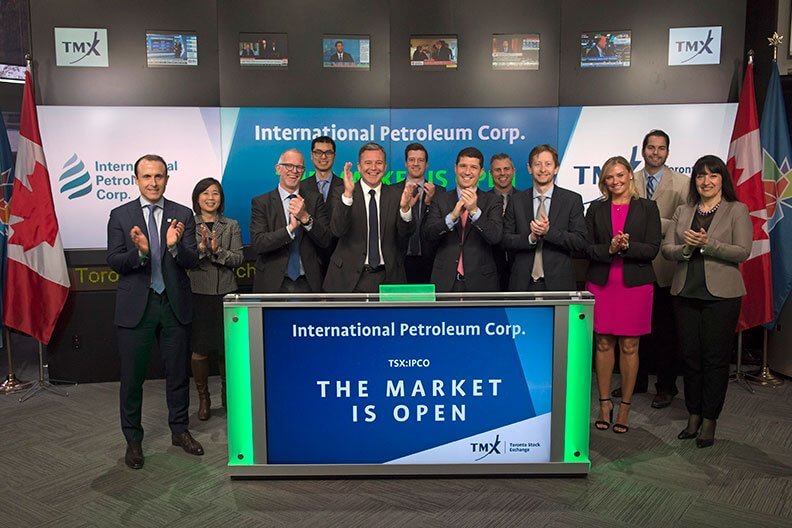 IPC was incorporated to acquire all of the oil and gas exploration and production properties and related assets of Lundin Petroleum AB (“Lundin Petroleum”) located in Malaysia, France and the Netherlands.  IPC acquired these assets through a series of reorganization transactions (the “Reorganization”) which are summarized in a non-offering long form prospectus of IPC dated 17 April 2017 (the “Final Prospectus”), filed with the Alberta Securities Commission on the same date. The Reorganization was completed on 7 April 2017.

IPC plans to initially list its shares on Nasdaq First North, with an intention to move to the Nasdaq Stockholm, subject to IPC fulfilling the requirements of Nasdaq Stockholm.

Mike Nicholson, CEO of IPC, comments: “I am very pleased to be leading the launch of this exciting new Lundin Group growth company.  Starting at a favourable point in the cycle, we are fortunate to begin with a solid asset base, a strong balance sheet and an excellent team of people who know how to create value in the oil and gas business.  With a deeply experienced Board and strong support from the Lundin family, we have all the ingredients required to build a successful independent upstream company in the years ahead.”

In connection with the Reorganization, the Spin-Off and the listing of Common Shares on the TSX and Nasdaq First North, BMO Capital Markets is acting as IPC’s exclusive financial advisor and Pareto Securities in Sweden is acting as the issuing agent and Certified Adviser for IPC on Nasdaq First North.  Blake, Cassels & Graydon LLP and Gernandt & Danielsson Advokatbyrå KB are acting as legal advisors to IPC.

Further information in respect of IPC, the Reorganization and the Spin-Off are available in the Final Prospectus. A copy of the Final Prospectus may be obtained on SEDAR at www.sedar.com under the profile of IPC.
[mk_image src=”https://www.international-petroleum.com/wp-content/uploads/2017/05/ipc-tsx-opening_icon.jpg” image_size=”full” lightbox=”true” custom_lightbox=”https://www.youtube.com/watch?v=MdxRzwb7QXQ”]