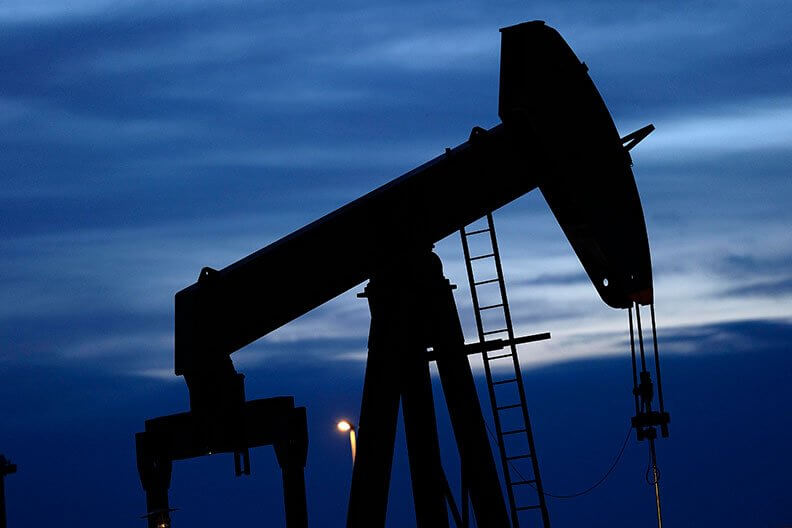 International Petroleum Corporation (“IPC” or the “Corporation”) (TSX, Nasdaq Stockholm: IPCO) is pleased to announce that it will commence the previously announced share repurchase program, following receipt of approval from the Toronto Stock Exchange (the “TSX”) of IPC’s notice of intention to make a normal course issuer bid.

Pursuant to the share repurchase program, IPC is authorized to repurchase through the facilities of the TSX, Nasdaq Stockholm and/or alternative Canadian trading systems, as and when considered advisable by IPC, up to approximately 11.5 million common shares, representing approximately 7% of IPC’s outstanding common shares (or 10% of IPC’s “public float” as at November 4, 2019), over a period of twelve months commencing November 11, 2019 and ending November 10, 2020, or until such earlier date as the share repurchase program is completed or terminated by IPC.

The maximum number of common shares which can be repurchased each day on Nasdaq Stockholm will be 25% of the average daily trading volume of the common shares for the 20 trading days preceding the date of purchase, subject to certain exceptions for block purchases. In addition, IPC will be limited to daily purchases of no more than 7,312 common shares on the TSX, being 25% of IPC’s average daily TSX trading volume of 29,251 common shares during the six months ended October 31, 2019, subject to certain exceptions for block purchases and other prescribed exemptions available under applicable Canadian securities laws. IPC currently does not hold any common shares in treasury.