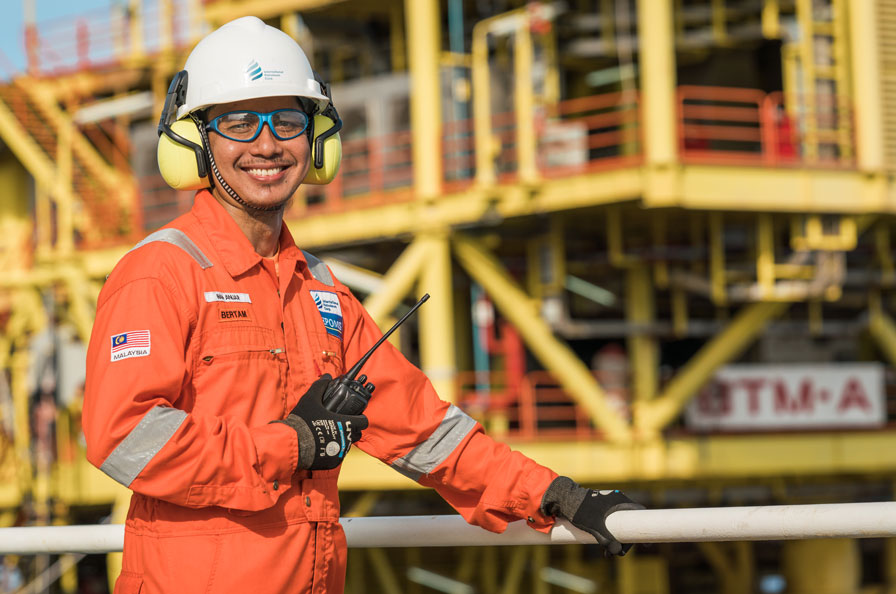 International Petroleum Corporation (IPC or the Corporation) (TSX, Nasdaq Stockholm: IPCO) is pleased to announce the voting results from the Corporation’s 2022 Annual General Meeting of Shareholders held on May 4, 2022 in Calgary, Alberta.

Election of Directors
The six nominees listed in the Corporation’s management information circular dated March 25, 2022 (the Circular) were elected as Directors of the Corporation to hold office until the next annual meeting of shareholders or until their successors are duly elected or appointed, unless the office is earlier vacated, as described in the Circular.

Appointment of Auditor
PricewaterhouseCoopers SA was appointed as auditor of the Corporation until the next annual general meeting of shareholders and the Directors of the Corporation were authorized to fix the auditor’s remuneration.