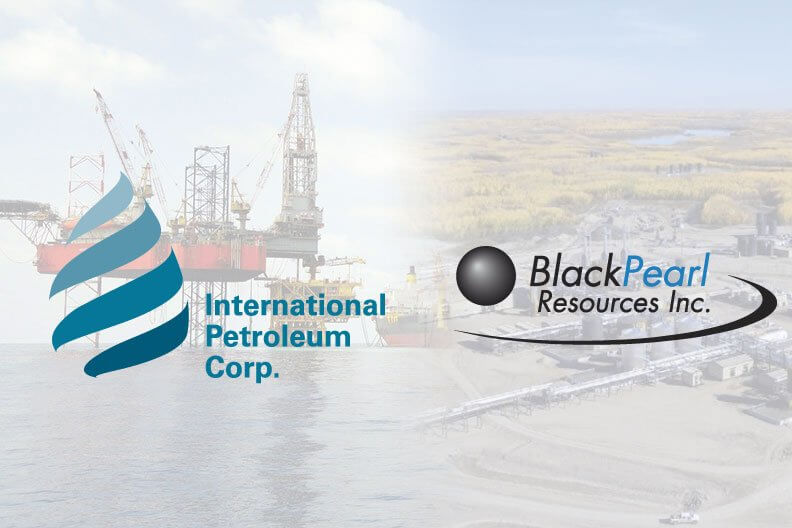 International Petroleum Corp. (“IPC”) (TSX, Nasdaq Stockholm: IPCO) and BlackPearl Resources Inc. (“BlackPearl”) (TSX: PXX, Nasdaq Stockholm: PXXS) are pleased to announce the closing today of the strategic business combination of IPC and BlackPearl by way of the previously announced plan of arrangement (the “Arrangement”). In connection with closing of the Arrangement, IPC is also pleased to announce the appointment of John Festival to the IPC Board of Directors, which is now comprised of eight members.

John Festival was, until completion of the Arrangement, the President and CEO and a director of BlackPearl. He graduated from the University of Saskatchewan in 1984 with a degree in Chemical Engineering. He has over 34 years’ experience in the Canadian oil and gas industry, with a particular focus on heavy oil exploration and production. Mr. Festival is also a director of Toscana Energy Income Corporation and Gibson Energy Inc.