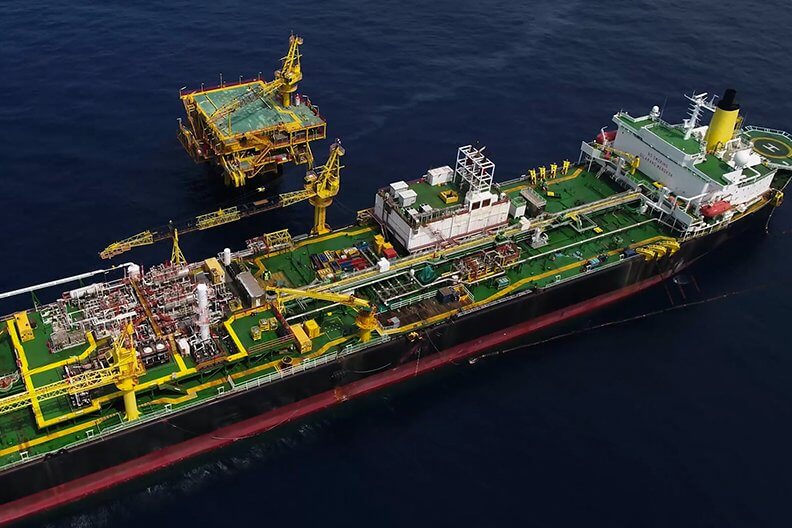 In September 2017, IPC announced the proposed transformational acquisition to acquire the Suffield and Alderson oil and gas assets in Alberta, Canada from Cenovus Energy Inc. IPC is now in the final stages of preparing for completion of the transaction, with all approvals received and completion expected to occur on January 5, 2018.

In connection with the completion, IPC is finalizing the previously described acquisition financing, with the increase of IPC’s existing reserve-based lending facility of USD 100 million to USD 200 million and with new acquisition credit facilities to be reduced from the previously announced CAD 325 million to CAD 310 million given IPC’s latest forecast cash flow generation.

IPC is pleased to announce that drilling of the first of two planned infill wells has commenced on the Bertam field, offshore Malaysia. These two wells are targeting gross best estimate contingent resources of 2.3 million barrels of oil equivalent. This two well campaign is expected to be completed in February 2018.

IPC, through its wholly-owned subsidiary IPC Malaysia BV, is the operator of the Bertam field with a 75 percent working interest. Petronas Carigali Sdn Bhd holds the remaining 25 percent.

IPC is also pleased to report that a further extension has been granted for the Malaysian flagging of the Bertam FPSO until March 2018, as discussions progress to conclude a permanent solution.