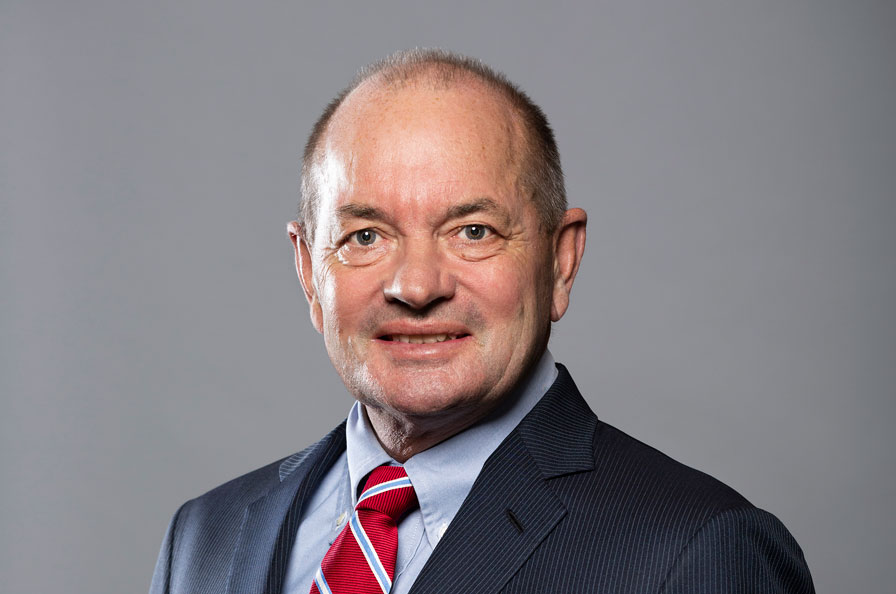 International Petroleum Corporation (IPC) (TSX, Nasdaq Stockholm: IPCO) regrets to announce the death of former Chairman of the Board of Directors, Mr. Lukas H. Lundin, in Geneva, Switzerland on July 26, 2022 at the age of 64, following a two-year battle with brain cancer.

Over the past 40 years, Lukas Lundin was the driving force behind the tremendous success of The Lundin Group of Companies, including IPC. Lukas started his career in the international energy and mining sectors in the early 1980s working side-by-side with his father, the late Adolf H. Lundin.

Under the leadership of Lukas and his brother Ian, and in close cooperation with the rest of the Lundin family, the Lundin Group of Companies has grown into an internationally recognized group of energy and mining companies with operations around the globe, employing more than 15,000 people and creating opportunities for tens of thousands more.

The 11 companies that make up the Lundin Group of Companies have a combined market capitalization in excess of USD 11 billion.

In his role as Chairman, Mr. Lundin was instrumental in overseeing the strong growth of IPC following the spin-off from Lundin Energy in 2017 and in creating a highly successful international oil and gas company, achieving operational excellence and a history of shareholder value creation. Lukas Lundin was the Chairman of the Board of Directors of IPC from its creation in 2017 until 2020. Lukas’ son Harry Lundin is a director of IPC and his son William Lundin is IPC’s Chief Operating Officer.

Lukas Lundin’s sons Harry, Adam, Jack and William say in a joint statement:
“Our father is our biggest inspiration. His passion for the industries to which he devoted his life was unparalleled. Lukas saw people as the key to success and spent decades building some of the strongest management teams in our industries. He always strived to empower those working with him and continuously pushed us to aim higher. We could not have had a better father and mentor.
“Our family is deeply saddened about Lukas’ passing but takes comfort in the knowledge that his legacy will live on for generations to come. Having worked side-by-side with Lukas for many years, all of us look forward to continuing to build on the successes of the companies within the Lundin Group – with the support of our shareholders and stakeholders, not least the members of the local communities where we operate. The companies in the Lundin Group stand stronger than ever and the Lundin family is united in our commitment to remain long-term shareholders.”

IPC’s President and CEO, Mike Nicholson, comments: “On behalf of the entire IPC team, we would like to pass our deepest condolences to the Lundin family on the passing of Lukas. His passion for life and business was infectious, enabling individuals and teams to constantly exceed their expectations and live up to their potential. On a personal level Lukas was quite simply the most inspirational and optimistic person I have ever had the pleasure of knowing. Whilst we will all deeply miss Lukas, his spirit and determination will remain ever present and we will strive to build upon the amazing successes that he has created.”