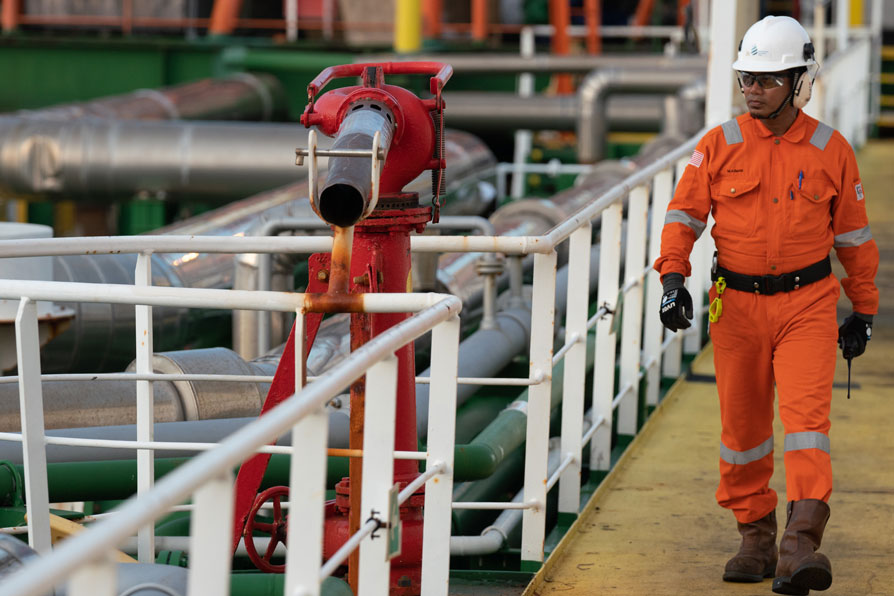 International Petroleum Corporation (IPC or the Corporation) (TSX, Nasdaq Stockholm: IPCO) is pleased to announce that IPC repurchased a total of 190,893 IPC common shares (ISIN: CA46016U1084) during the period of February 28 to March 4, 2022 under the previously announced share repurchase program.

During the period of February 28 to March 4, 2022, IPC repurchased a total of 121,605 IPC common shares on Nasdaq Stockholm. All of these share repurchases were carried out by Pareto Securities AB on behalf of IPC.

For more information regarding transactions under the share repurchase program in Sweden, including aggregated volume, weighted average price per share and total transaction value for each trading day during the period of February 28 to March 4, 2022, see the following link to Nasdaq Stockholm’s website:

During the same period, IPC purchased a total of 69,288 IPC common shares on the TSX and/or alternative Canadian trading systems. All of these share repurchases were carried out by ATB Capital Markets Inc. on behalf of IPC.

A full breakdown of the transactions conducted during the period of February 28 to March 4, 2022 according to article 5.3 of MAR and article 2.3 of the Safe Harbour Regulation on Nasdaq Stockholm is attached to this press release. Since December 3, 2021 up to and including March 4, 2022, a total of 3,895,472 IPC common shares have been repurchased under the share repurchase program through the facilities of the TSX, Nasdaq Stockholm and/or alternative Canadian trading systems. A maximum of 11,097,074 IPC common shares may be repurchased over the period of twelve months commencing December 3, 2021 and ending December 2, 2022, or until such earlier date as the share repurchase program is completed or terminated by IPC.