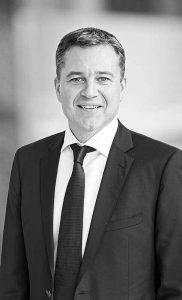 Mike Nicholson graduated from Aberdeen University where he obtained a degree in Economics and Management Studies.

From 1994 to 2004, he worked in various economics, financial and banking roles with Veba Oel, Canadian Imperial Bank of Commerce and Marathon Oil in London.

Mr. Nicholson is not considered independent for the purposes of National Instrument 58-101.

dvdesign2021-06-25T13:49:02+02:00
Page load link
This site uses cookies. By continuing to browse the site,
you are agreeing to our use of cookies.
See Privacy notice and Settings OK