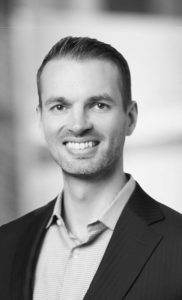 Member of the Reserves and Sustainability Committee.

Harry Lundin graduated from the University of Arizona, where he obtained a degree in Mining Engineering. In addition, Harry received his Master’s degree in Metals and Energy Finance from Imperial College London.

Mr. Lundin is not considered independent for the purposes of National Instrument 58-101.