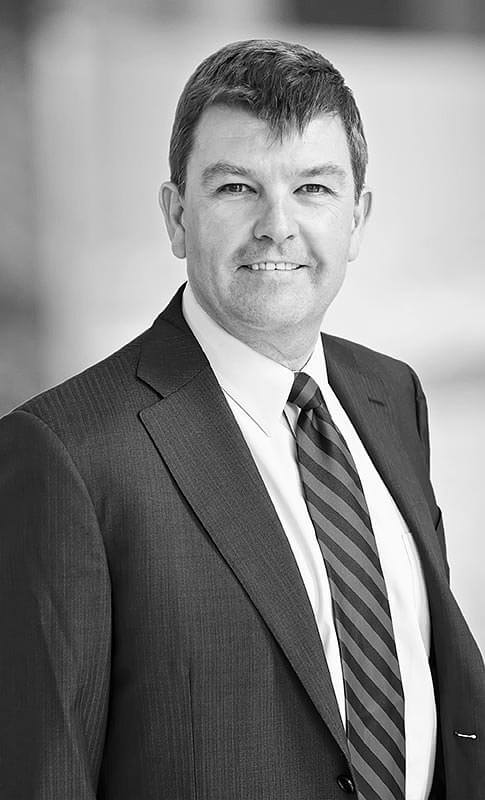 Chair of the Board

Ashley Heppenstall is a graduate of Durham University where he obtained a degree in Mathematics.

From 1984 until 1990, he worked in the banking sector where he was involved in project financing of oil and mining businesses.

Mr. Heppenstall has worked with public companies associated with the Lundin family since 1993. He was the President & Chief Executive Officer of Lundin Petroleum (now Lundin Energy) from 2002 until 2015.

Mr. Heppenstall is considered independent for the purposes of National Instrument 58-101.